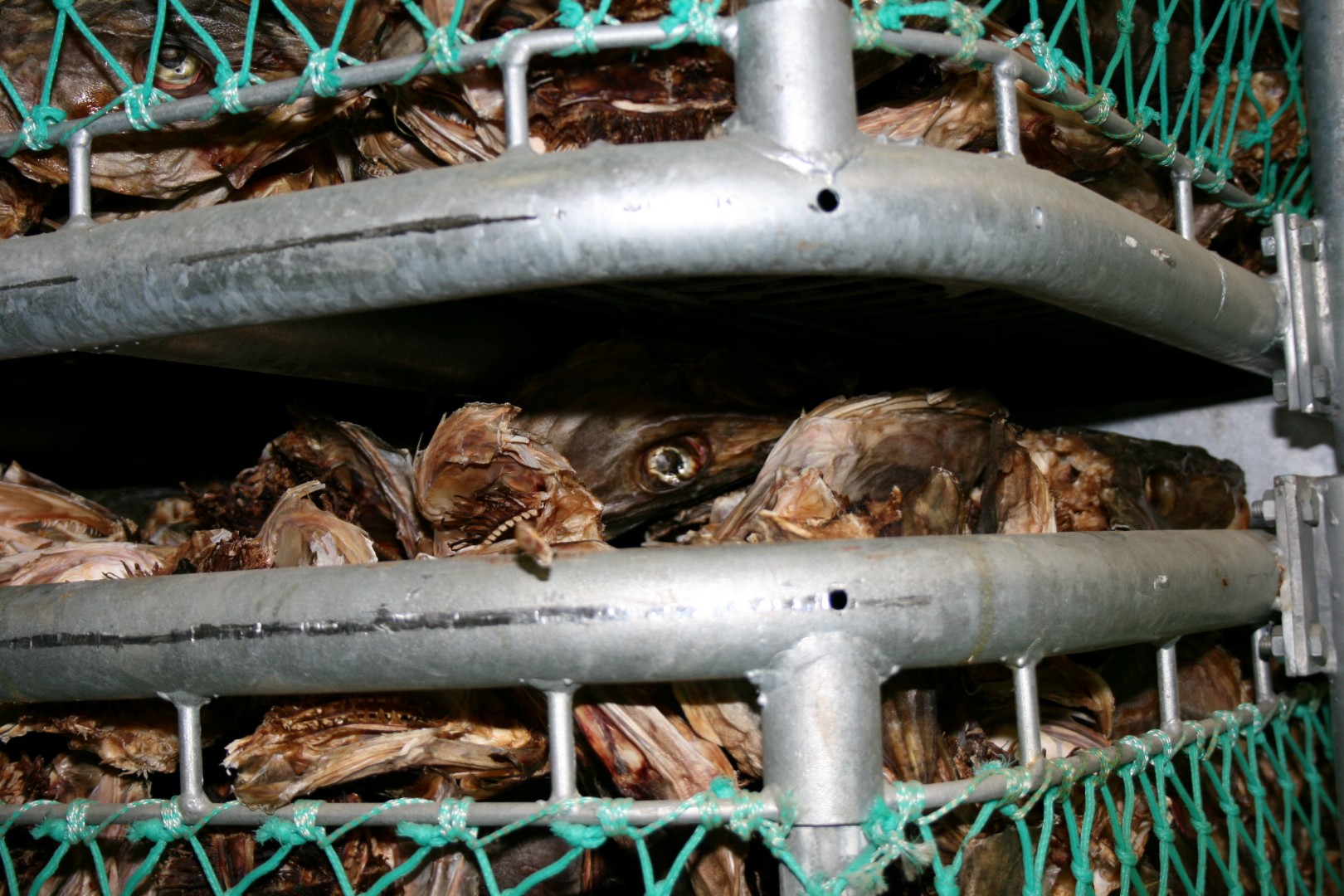 The average difference between Iceland and Greenland is more than 20% from 1999 to 2010 but in recent years the difference has increased even more“ said Arnar Jónsson, project manager at the Iceland Ocean Cluster at the Polar 2012 convention in Sisimiut Greenland last week. The convention was organized by KNAPK.

„This sensible management leads to stronger fish stock and lower volume of discards. There are companies in Iceland which have utilization rate of 95% or more. A difference of 20% means that Greenlanders throw away cods biomass of 3700 tonnes every year, which adds up to nearly 61 million DKK.“

Arnar was there to give a presentation on what potentials are in utilization of cod by-products. The presentation is a part of the Turning Waste into Value meeting series of the Iceland Ocean Cluster in the North Atlantic. In addition Arnar discussed how the cod is being used today and if there is a market for processed by-products.

„If Greenlanders achieve the same results in processing of by-products as Icelanders there will be new opportunities, such as more jobs and other added value“ Arnar said, and then added: „Clearly there are opportunities in improving fish utilization in Greenland and the Greenlanders are very interested in the concept of adding value by utilizing products. A good start would be to utilize liver and dry the heads and the bones.“

Arnar gave an example of various products made from cod parts that usually are seen as waste and to underline the importance – market prices were shown simultaneously.

„..For example the intestines have a lot of pharmaceutical potentials and from fish skin one can make hand and foot cream, design products and medical device such as bandages.“ he said.

Lastly, Arnar’s wrapped the presentation up: „An overall aim of every nation in the North Atlantic should be to increase utilization of fish stocks and create more value out of the fish catch. It might take some time – but in the end, it will be worth it.“

Tønnes Kaka Berthelsen, Deputy manager at KNAPK said on the matter: „The striking difference in utilization levels put some thoughts in progress. The custom of today’s Greenland cod fishery is to freeze the cod down and export it to China and re-import the now value-added cod back to Europe. The goal for the future industry must be a much developed leverage. Alone, a small step like purchasing liver and drying head and bones will be a giant leap for the Greenland cod industry.The industry and the leading political society were interested about the lecture’s topics.“