Three Megatrends and the Future of Aquaculture and Blue Foods 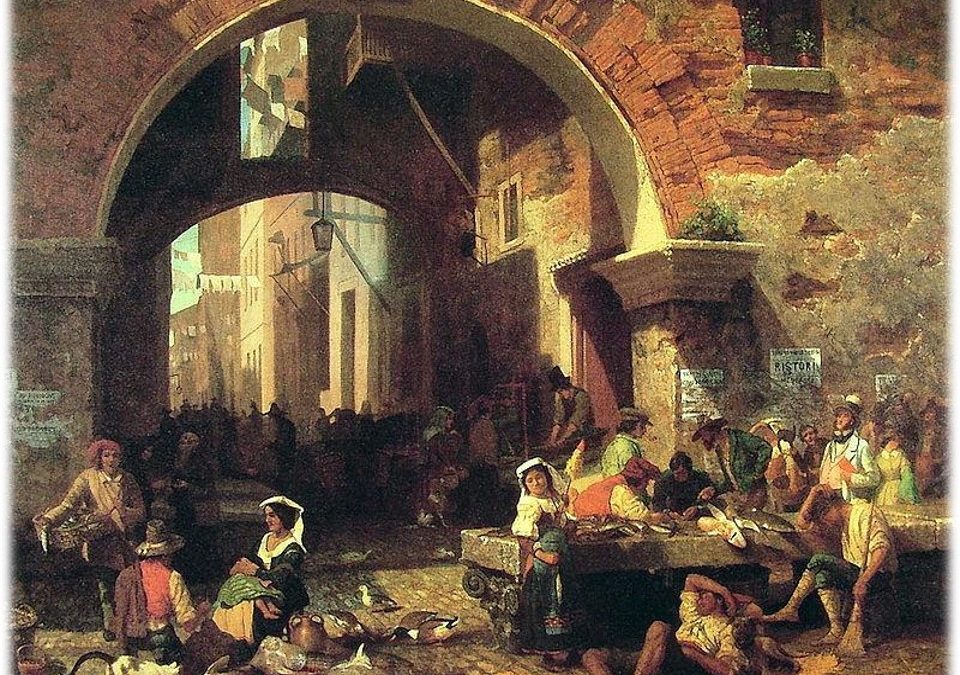 When thinking about fish farming in Iceland, its achievements, its future and indeed the future of global aquaculture, three actual and potential megatrends come to mind.

1. The trend towards healthier foods with a focus on a higher proportion of quality protein and omega 3 fatty acids coming from fish or other aquatic blue foods.
2. The unprecedented pressure on the terrestrial environment including climate change, water management and biodiversity. Leading to potential food systems disruptions due to natural disasters, crop failures and potentially due to further Covid-19 type events.
3. The three food systems shocks experienced globally in just over ten years i.e., (i) the food price crisis around 2010 strongly influencing the Arab Spring, (ii) the potential logistics disaster faced during Covid-19 both affecting food transport as well as food workers’ transportation. (iii) And now the potential disaster faced due to the creation of the double bottle neck of the emphasis on very few major food-crop commodities, mainly cereals and pulses. With production concentrated in a few very favourable natural and technical surroundings but in politically very unstable areas as in the case of the major cereals in the Ukraine and Russia after the Russian invasion of the Ukraine. Jeopardizing globalisation in general and the security of the global food systems value chain in particular! Not forgetting the disastrous effects on the Ukraine and its population.

The answer to all these three megatrend challenges is increased diversity in products and locations of production, and greater food sovereignty. And where better to look for the solutions than to the oceans and the aquatic freshwater systems which cover over 70% of the Earth’s surface. Where also the environmental impacts of food production are less than on land, even providing positive ecological contributions under certain circumstances. Let’s remember as well that almost all food produced originates from the sunlight driven primary production and therefore 70% of the suns earthly primary production potential to produce food lies in the oceans and aquatic freshwater systems. Yet the oceans and freshwater systems only deliver today less than 2% of the global food production in carbohydrate or energy terms and less than 20% in animal protein terms.
With wild fish stocks almost fully exploited the potential lies in aquaculture in its various forms. And it is clear, that the natural potential is there to respond to the challenge if we do things right from an environmental perspective. That is of course critical!

There are three basic things we need for aquaculture:
1. Marine or fresh water.
2. Feed.
3. Seed
Here in Iceland where I live, we have plenty of both marine and fresh water at various temperatures. Our fish stocks provide us with feed in the form of fish meal and fish oil. But we have also through leading Icelandic companies in genetics and breeding built the potential to produce seed to produce one million tons of salmon. There are only a handful of facilities in the world that can do that. Here are our opportunities!
Now some of you, the most clever ones, will say that I am contradicting myself. How will Iceland fair as a food exporter in a world of greater food sovereignty and possibly less global trade in food?

My answer to this is twofold. I believe that our traditional markets will be the least affected by this trend. Because these markets are today in the part of the world which is best integrated both commercially and politically. I even believe that we have the potential to grow in these markets and possibly beyond.

Almost ten years ago I took part in establishing an organisation called the Global Salmon Initiative. This was FAO, WWF and the biggest salmon producers in the world coming together to help each other solve problems and improve salmon production. I was at that time asked why I, as a part of FAO’s senior management, who should be primarily concerned with feeding the poorer part of the world was spending my time in this company. I would not save the world with salmon! I agreed that I would not save the world with salmon. In fact, I replied, that I did not know which species out of the seven hundred fish species farmed at the time would be the one to save the world. In reality, it could be yet another species, hitherto unknown that would do that! However, that if we were successful in solving the problems of salmon farming, with the resources the industry has at its disposal, that unknown species that potentially would save the world would do that through being farmed with technology developed for salmon farming.

We have now through salmon seed production and other technology developments here in Iceland, and in other places, gone beyond the commodities stage, onto the stage of technical products and knowledge products. Which gives us the capacity to influence global production, global food security, and global human development far beyond our own production capacity. We must use this knowledge very well!