Economic costs of the strike 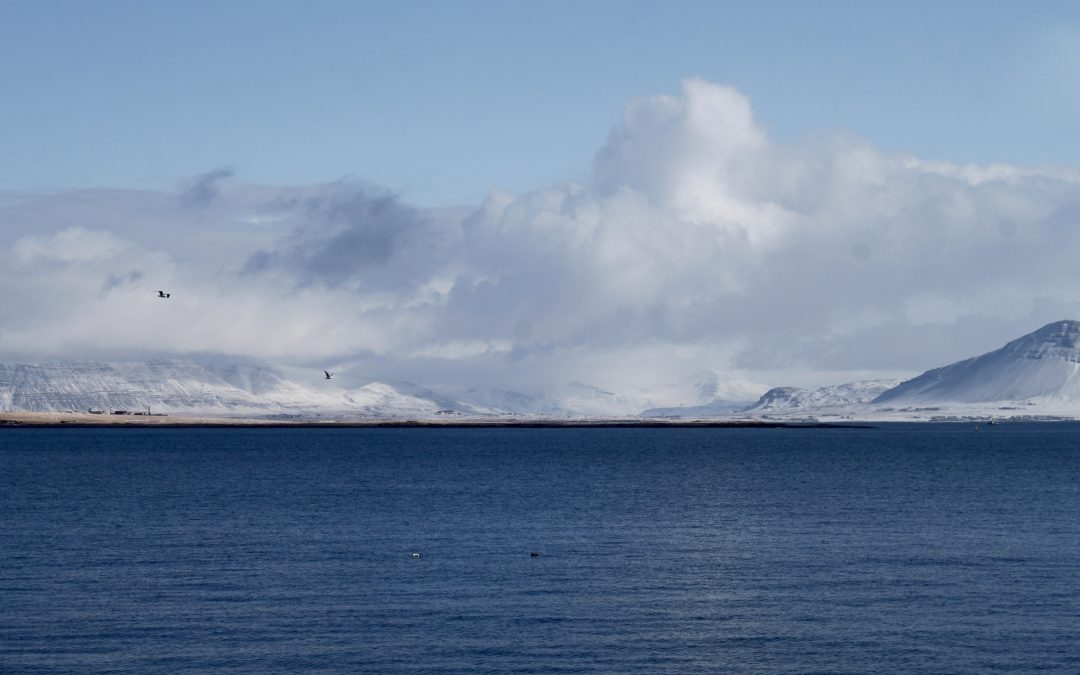 The Iceland Ocean Cluster was recently assigned to a project by the Ministry of Fisheries in Iceland to evaluate the economic costs of the strikes in the fishing industry which came to a halt in the mid of December. At a press meeting, February 10, the Minister of Fisheries, Ms. Þorgerður Katrín Gunnarsdóttir introduced the findings of the report.

The fisheries sector in Iceland has been regarded as one of the cornerstones of the Icelandic economy for quite some time.  In earlier economic studies done by the IOC, the whole ocean industry in Iceland, including fisheries and processing, tech companies, transportation etc., had overall effects of around 25% of Iceland GDP. Long strikes may therefore have serious affects on the Icelandic economy.

The IOC study indicates that the strike has already had serious effects on various parts of the economy but still most of the fish quota can be captured later in the year. „Therefore a major part of the income are not lost but rather delayed,“ says dr. Thor Sigfusson at the IOC. „However, much longer strike can seriously effect various parts of the ocean cluster in Iceland; fisheries and processing, companies in tech and service, sales and marketing etc..,“says Thor. „Longer strike may also cause serious damages on the brand which Iceland has built in seafood; being a year round reliable source of quality seafood in the global market.“