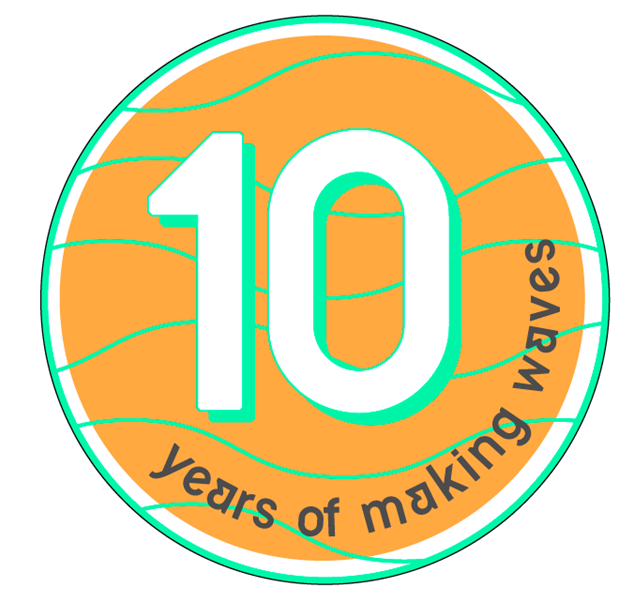 The IOC is celebrating its 10th anniversary on May 24. The IOC has been an active accelerator and investor in the blue economy. The IOCs focus has always been on building collaborative networks between industry, R&D, startups and investors. This cross pollination has created tremendous value for the ocean economy of Iceland.

The Ocean Cluster House in the Reykjavik harbor is the innovation incubator of the IOC providing space for startup companies in seafood or whatever else the ocean provides. This ecosystem has received various rewards for creating a community of entrepreneurs determined to maximise value from the seafood industry; an industry which was previously not known to be a dynamic hub for startups.

The IOC has functioned as a spin off factory where the cluster has often taken an active role as an investor in new startups. These startups have since become leaders in areas such as ocean proteins, coworking space, education and food halls.

The cluster has also expanded its network by opening five sister clusters in the US. The IOC cluster model has also been used as a prototype by new ocean clusters in South America, Europe and the Pacific. The first coworking space outside of Iceland, The New England Ocean Cluster House in Portland Maine, opened its doors in 2020 and has been very well received.

The IOCs list of successes in the last decade consists of 150% growth in blue startups in Iceland and fast expanding network of global ocean clusters. Increasing interest among young people and -entrepreneurs in the blue economy in Iceland. Five of the most successful startups from the IOC ecosystem are now worth 600 million usd.

The IOC has set the agenda for the next decade and the four main themes are the following:

take bold steps in the circular seafood economy; to inspire and train global fisheries to do more with less.

to coach and nurture a large number of blue startups both domestically and internationally.

assist other countries in building ocean ecosystems in harbors worldwide through the establishment of ocean clusters.

We are looking forward to continuing to be a world leading cluster and accelerator in seafood.