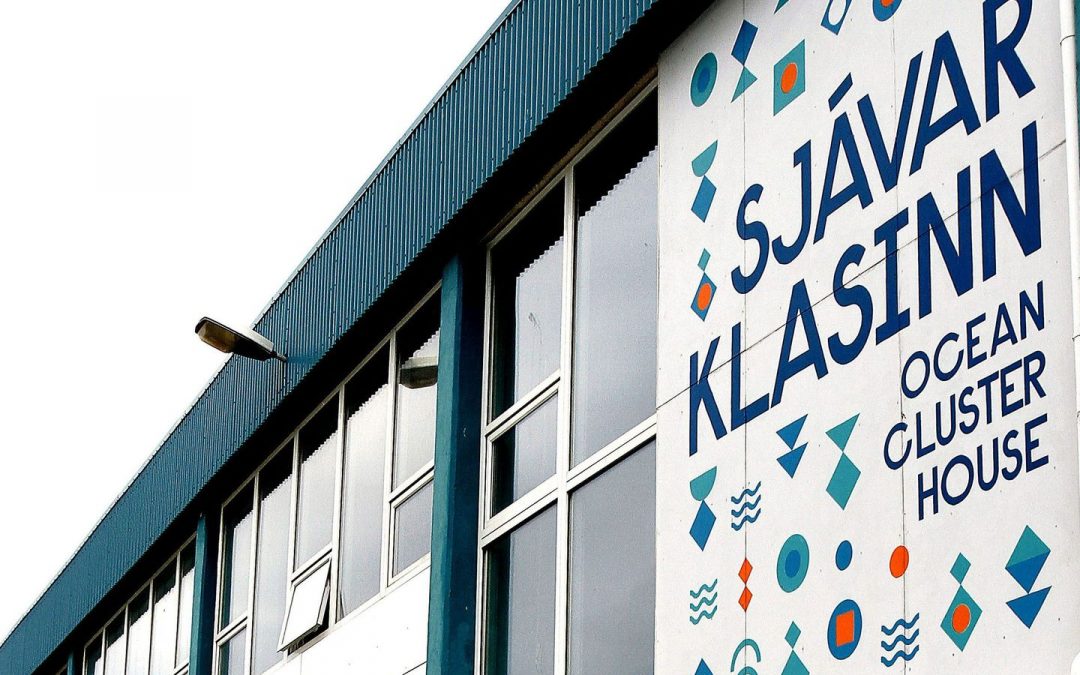 In the past few months, there have been a lot of new cluster members. As before, there is a wide range of innovations.

The first to be mentioned is Primex, whose headquarters are in Siglufjörður. Primex has been at the forefront of innovation with regard to shrimp shells.

Saeplast’s parent company is Rotovia, and iTUB has already made a name for itself in the cluster.

The innovative company Stika is also growing among us, but it will undoubtedly make waves on environmental issues involving, for example, the fishing industry.

Having two architectural firms join us was also very nice. On the one hand, we had JSVT, which has worked on future development plans in Örfirisey, and Urban Arkitektar, which has collaborated closely with farming businesses across the nation.

Finally, it should be noted that both Eylíf and Marintech have added to their staff counts in our building.