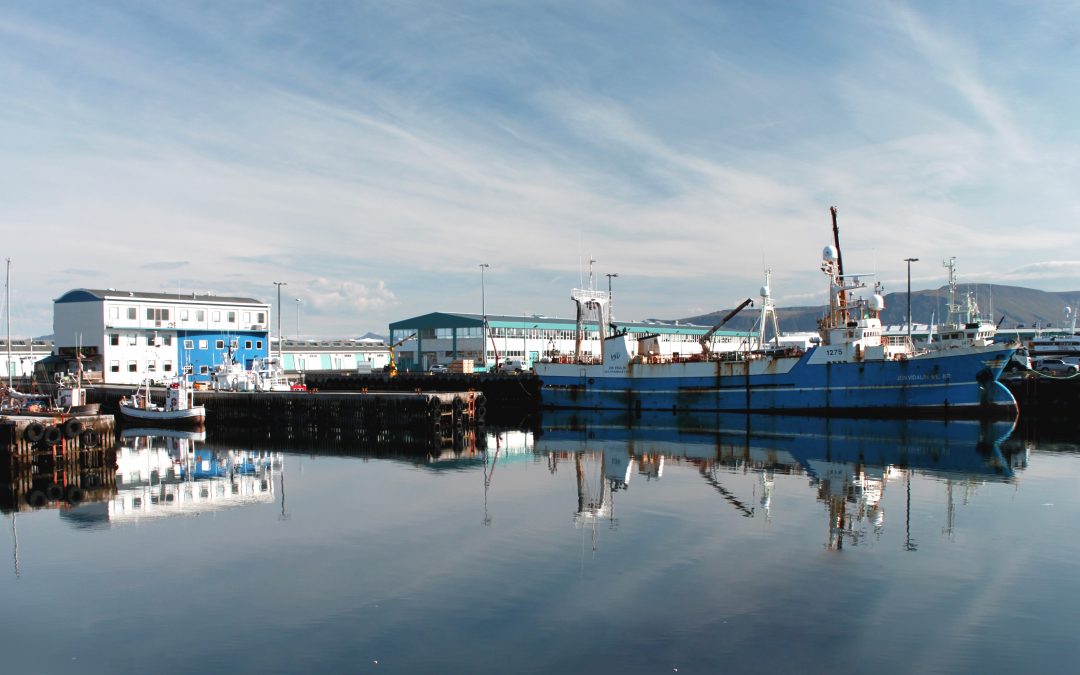 The icelandic company Ocean Excellence is one of the first spinoffs from the Iceland Ocean Cluster. The company is a collaboration between Samey, tech company, Mannvit, engineering company,and Haustak, fish drying factory, led by The Iceland Ocean Cluster and Mr. Páll Gíslason, an engineer, led to a new and exciting new cooling method on board small boats in developing countries.

Ocean Excellence ehf. has received a two million ISK pre-exploration grant from the MFA´s Sustainable Developmet Goal Fund for refrigeration equipment´s experiments in Sierra Leon´s fishing boats. Cooling is a key element in maintaining maximum quality throughout the value chain, from the time a fish is pulled from the sea until it reaches the consumer’s table.

In most developing countries, a large part of the catch of coastal fisheries is lost or damaged due to a lack of cooling, and as a result, great value is lost. The project of Ocean Excellence ehf. has the goal of solving this problem throughout the value chain, but the project initially focuses on its first stage, the cooling on board boats and on landing sites.

A solar-powered heat pump for cooling salt water can be placed in a simple plastic tub, according to Dr. Thór Sigfússon, Chairman of the Board of Ocean Excellence ehf. “The equipment is intended, among other things, for use where conditions or weak infrastructure prevent the cooling of fish in a traditional way. This is the case, for example, in Sierra Leone, but the technology improves both the utilization and value of the fish products,” he says, adding that the project is being carried out in collaboration with the World Bank and the West Africa Regional Fisheries Programme.

The project supports the United Nations’ Sustainable Development Goals (SDG) in a number of ways, including climate action by reducing carbon footprints, better access to natural resources, innovation, the fight against hunger and poverty, and the promotion of equality.